You can easily display text, images, and buttons using the SDLScreenManager. To update the UI, simply give the manager your new data and (optionally) sandwich the update between the manager's beginUpdates and endUpdatesWithCompletionHandler methods.

To remove an image from the screen you just need to set the screen manager property to nil.

When a file is to be uploaded to the module, the library checks if a file with the same name has already been uploaded to module and skips the upload if it can. For cases where an image by the same name needs to be re-uploaded, the SDLArtwork / SDLFile's overwrite property should be used. Setting overwrite to true before passing the image to a SDLScreenManager method such as primaryGraphic and secondaryGraphic will force the image to be re-uploaded. This includes methods such as preloadChoices:withCompletionHandler: where the arguments passed in contain images.

This issue may also extend to menus, alerts, and other UI features even if they're not on-screen at the time. Because of these issues, we do not recommend that you try to overwrite an image. Instead, you can delete an image file using the SDLFileManager and re-upload it once the deletion completes, or you may use a different file name.

Soft buttons, menu icons, and primary / secondary graphics can all be templated. A template image works very much like it does on iOS and in fact, it uses the same API as iOS. Any SDLArtwork created with a UIImage that has a renderingMode of alwaysTemplate will be templated via SDL as well. Images that you wish to template must be PNGs with a transparent background and only one color for the icon. Therefore, templating is only useful for things like icons and not for images that must be rendered in a specific color. 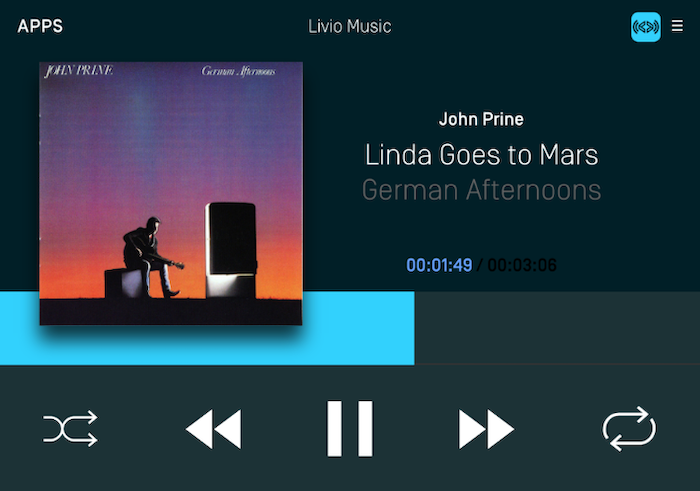 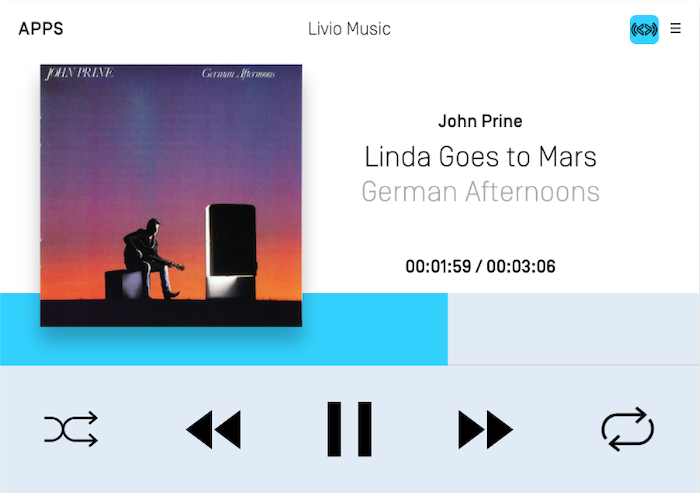 Static icons are pre-existing images on the remote system that you may reference and use in your own application. Each OEM will design their own custom static icons but you can get an overview of the available icons from the icons designed for the open source Generic HMI. Static icons are fully supported by the screen manager via an SDLArtwork initializer. Static icons can be used in primary and secondary graphic fields, soft button image fields, and menu icon fields.